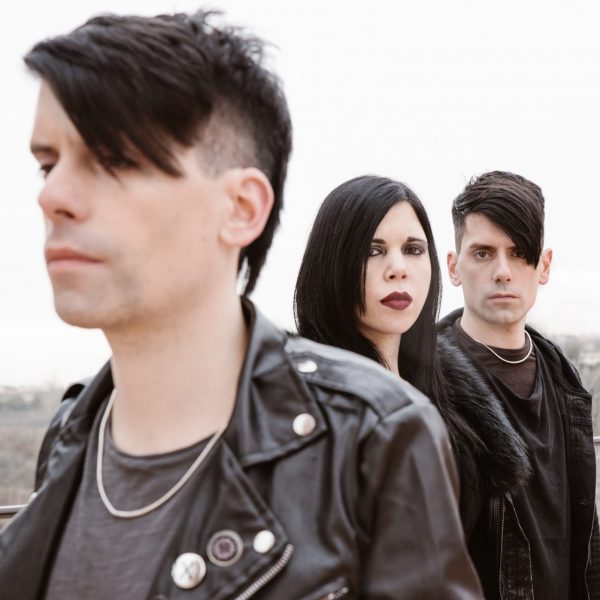 Sedition Atlanta teams up with aDistantSound and  Tight Bros Network to present: ASH CODE w/ Entertainment and Into the Void! 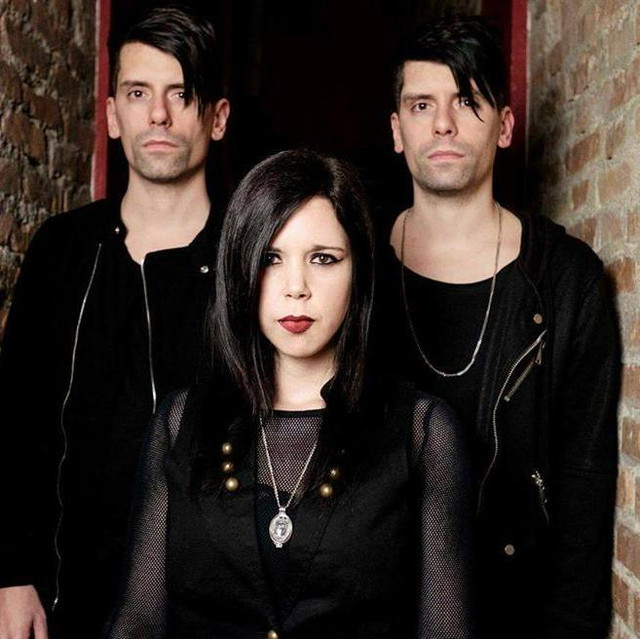 Ash Code is an Italian Dark Wave band formed in 2014 in Napoli by the singer Alessandro Belluccio, the keyboardist Claudia Nottebella and the bass player Adriano Belluccio.Ash Code music covers a wide range of genres including post-punk, Synthpop and EBM.
From their inception, they have toured Europe, sharing the stage with important bands of the scene such as Clan of Xymox, Minuit Machine, Sixth June, Vólkova, She Past Away, Veil Of Light, Mr.Kitty, Lebanon Hanover, The Soft Moon, Kirlian Camera, The Invincible Spirit and Agent Side Grinder. They also played at big Dark/Goth festivals like Wave-Gotik-Treffen, Entremuralhas 2015 and Nocturnal Culture Night 2015. In August 2017 they made their first Latin American tour playing in Perù, Argentina and Mexico.

The two words of the band’s moniker have the initials A and C corresponding to those of the band members. They chose “Ash” in homage to the active volcano near their city Napoli, Vesuvius, and “Code” to evoke something indefinite yet existentialist . Their music is deeply influenced by early 80’s tunes from bands like Depeche Mode and The Sisters of Mercy, a sound devoted to the drum machine, powerful synthesisers and benefitting from the versatility of a Fender VI bass, a formula previously used by New Order . 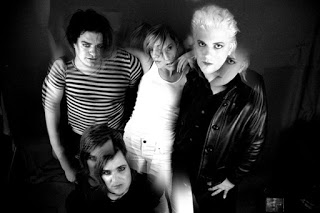 After the December 2003 release of their first single "Safe at One" on Atlanta label Stickfigure Records, the band was signed by now-defunct Luminal Records, who released their second single, "Patroness", in 2004. A split 12-inch EP release with Canadian band A Spectre Is Haunting Europe followed in 2006 on Simulacre Media/Adistant Sound.

Entertainment's debut album, Gender, was released in 2008 by Stickfigure, with a remastered vinyl version issued the following year on New York label Duchess Archive. It received extensive critical acclaim and was voted the 2008 deathrock album of the year by Deathrock.com., who said, "Entertainment take [the] dark, post-punk, gothic concept back to the drawing board, removing the complication and dispensing with the miserable pop-sensibilities of the latest crop of 'post-punk' bandwagoners over the past half decade. What they achieve with surrealistic, visually descriptive lyrics, and the opium-den like pace is ultimately parallel to none other than Only Theatre of Pain, oddly enough". In a 2009 live review for Shadowtime NYC, Big Takeover critic Kristin Sollee described Entertainment as: "A slow burn of anarchic pleasures moving between pounding, tribal vigor and creeping, Gothic slither, few bands can make music this cold and abyssal so fiery and enticing".