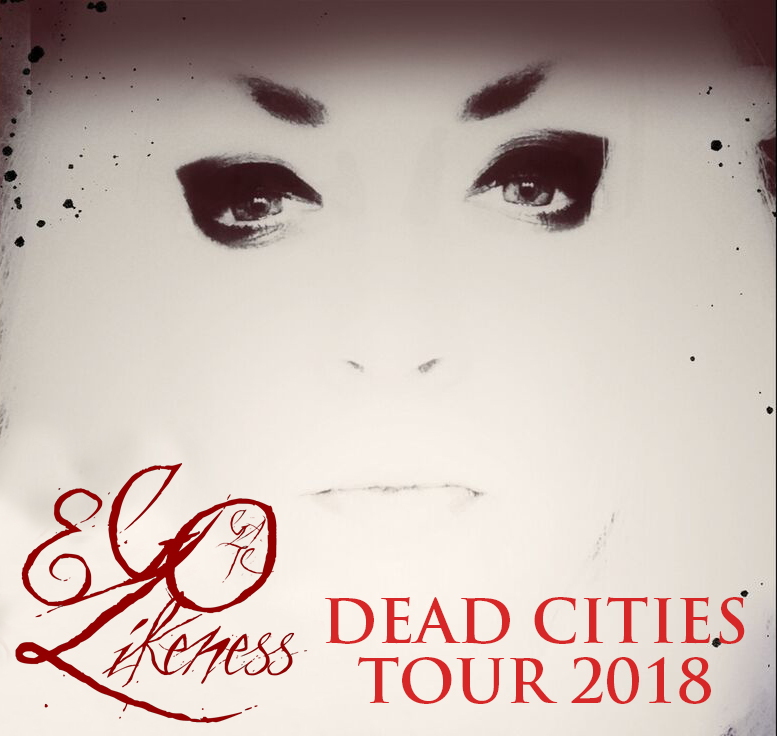 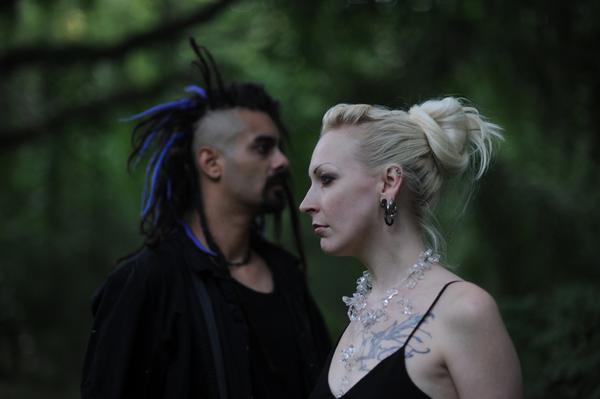 Ego Likeness was created in 1999 by artist Steven Archer, a DC native, and writer Donna Lynch in Baltimore, Maryland. Taking their name from Frank Herbert’s classic science fiction novel Dune, the band began as an experimental/ dark trip hop project. A demo called Songs From a Dead City, recorded on a four track, was released that same year. By 2000, the couple was moving the project in a darker electronic/ dance direction, resulting in a self-released full length album entitled Dragonfly.

Often accused (though never convicted) of being one of the hardest working bands on the US scene, the duo somehow manage to find time to be prolific in other creative endeavors, with Steven's additional music projects Hopeful Machines and Stoneburner, as well as being an accomplished painter and children's book author, and Donna having published several novels including the acclaimed "Isabelle Burning" and "Red Horses". The pair have also been never been convicted of being controlled by the whims of their adorable hairless cat Sophie, though the internet evidence is overwhelming.

30 Year Sick delivers a thrilling experience from the intersection of electronic and dark wave music, calling to mind bands like Nine Inch Nails, Depeche Mode, IAMX and Crystal Method. Will C. Wilder, Akmeraj Niroc and Jim Goodman combine their talents on synths and organic instruments often switching seamlessly between them during their stage shows. Their first EP, Postpunks (released May 5, 2018), features a remix of the title track by Clayton Worbeck (Stayte, Revolting Cocks) and drums by Ryan Hoyle (Collective Soul) on the song “Who Do (You Think You Are)”. A full length album is planned for release in early 2019.