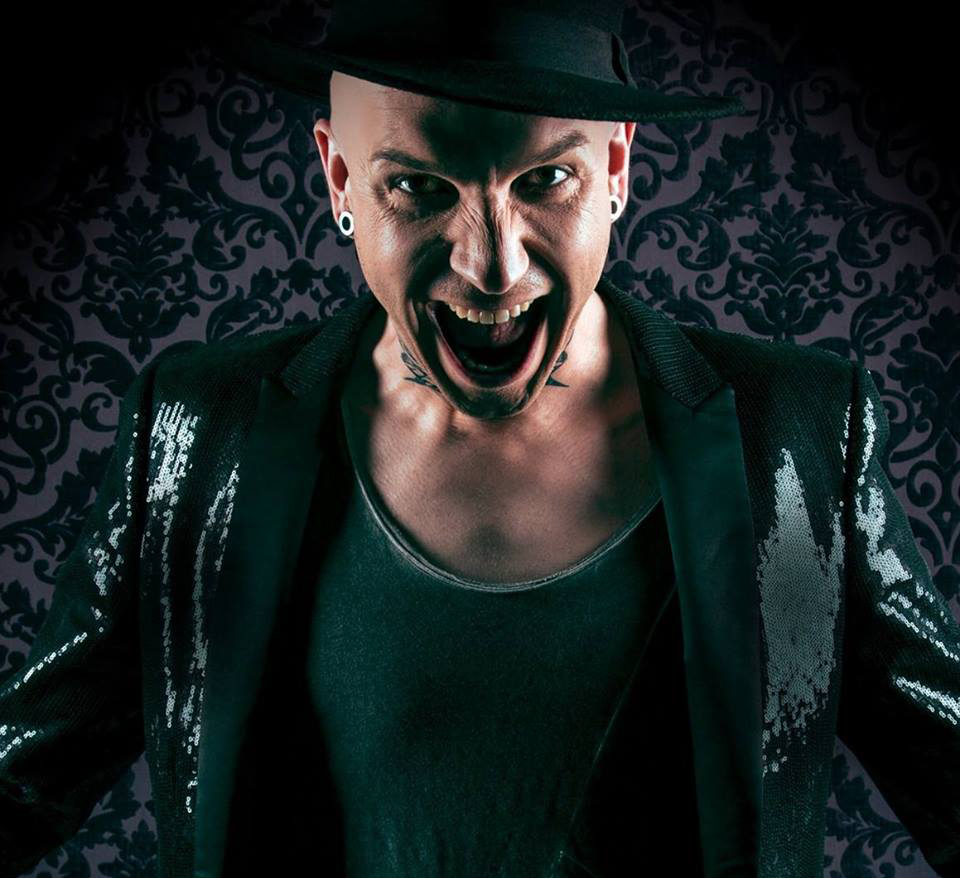 Aesthetic Perfection is the solo project of Los Angeles-based producer Daniel Graves. Over a career spanning 15 years, five full-length-albums, and numerous singles and music videos, Graves has reinvented what it means to be a dark electro artist, combining industrial, pop, goth, and everything inbetween. AESTHETIC PERFECTION defies definitions in a world that demands them.

Formed by Daniel Graves in Hollywood in 2000, Aesthetic Perfection brings a new kind of edge to hard Electro. “The music is all about me and my experiences in the world. I have no interest in making political or social statements – music is the only thing I am good at doing, so this is basically my form of self expression”, Daniel states. Where nowadays most bands in the hard Electro genre tend to sound like carbon copies of one another, Aesthetic Perfection are never scared of provoking, of approaching the music from another angle, of combining unlikely extremes. Hard as fuck, but in a very unique and special way. “I always try to create songs that are very different from one another but that still fit into one coherent sound. I like the hard sounds but I have also always been a big fan of the power of melodies. Therefore, it has always been my desire to combine the two extremes”, Daniel explains. 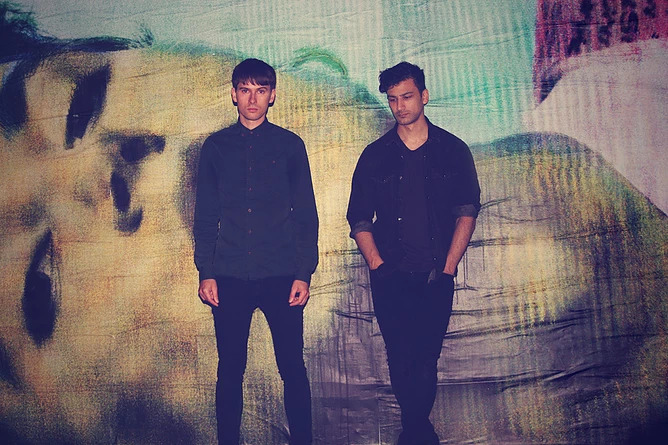 Since Empathy Test's conception in January 2013, the independent London electronic pop duo has produced two stunning, four-track EPs: Losing Touch (February 2014) and Throwing Stones (December 2014) and a string of memorable singles, which have won them both critical acclaim and a legion of dedicated fans worldwide. Their music has been featured by the likes of Vice on HBO, MTV's Catfish, XFM, KCRW, BBC Introducing, Clash, Idolator, Earmilk,

Joining the tour will be Hungarian synthwave artist, Lazerpunk!