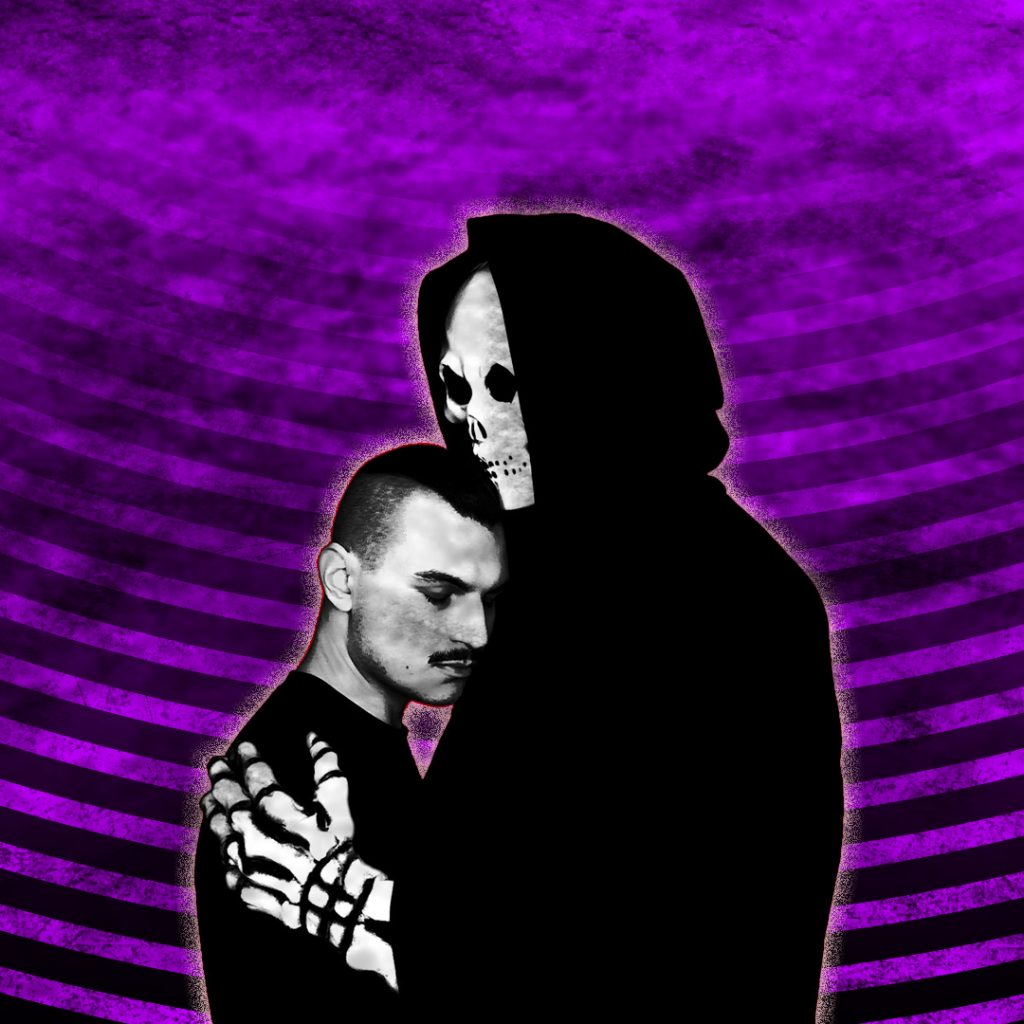 Forrest Avery Carney, better known by his stage name Mr.Kitty, is a dark electronic and synthwave music artist from Austin, Texas. His ability to compose dark themed lyrics together with melodies and catchy rhythms is a trademark of his style.

He has collaborated and remixed many artists, such as IAMX and Aesthetic Perfection. Mr.Kitty has become a popular face in the alternative music scene, appearing on several occasions as a support act and live collaborator of Crystal Castles.

He started in 2008 releasing R.M.X, the first of a series of mini albums with remixes of different artists, and R.M.X II the following year. The year 2010 releases its first LP independently, Until Death Do Us Part, album that included a first version of Everything Will Be Okay, a song that would be remixed and edited in the future. That same year he released R.M.X III. The year 2011 he released R.M.X IV and D E Δ T H, its second studio album, highlighting the songs †† and Resurrection. This would be the first album using a face of a cat on the cover, an element that would be repeated during his next three studio releases. 2012 was a productive year, since Mr.Kitty released 3 albums: R.M.X V, R.M.X VI (last album of the RMX saga) and his third studio album, and the first under a record label (Keep It Dark Records), Eternity, highlighting the song Destroy Me, one of his first hits.
From the year 2012 Mr.Kitty began to become an increasingly larger space among artists, collaborating with remixes on various songs and studio albums. The 2013 would appear Life, his fourth studio album, under the Engraved Ritual label, highlighting the song Insects The year 2014 reaches underground success with Time, under the label Juggernaut Music Group, and especially with the songs After Dark and XIII. In 2015, Fragments was released under the Negative Gain Productions label. The following year he appears remixing North Star (Mr.Kitty Remix) for the album Everything Is Burning (Metanoia Addendum) by IAMX and LAX (Mr.Kitty Remix) for Aesthetic Perfection, also releasing -+, a mini album compilation of 4 songs which includes a remix of Everything Will Be Okay. 2017 Mr.Kitty launches A.I. under the label Negative Gain Productions. During 2018 Mr.Kitty focused on different collaborations, republishing new material in 2019, with the album Ephemeral, launching it independently. 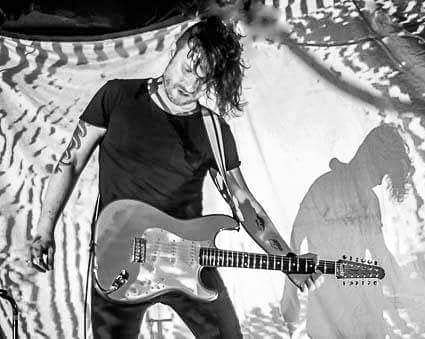 Panic Priestʼs debut and self-titled illustration to the world saw itʼs release in May of 2018 under Negative Gain Productions and was mixed and recorded in part by Adam Stillson of the electronic/ shoegaze project New Canyons. Armondo crosses boundaries as he offers a host of technical skill by blending the likes of darkwave, post-punk, and synthpop into one unique melting pot. The album also features guest contributions from members of such acts as Wingtips, NITE, and Airiel.