* The Drunken Unicorn is a CASH ONLY bar!

TICKETS FOR THIS SHOW GO ON SALE DECEMBER 27th! 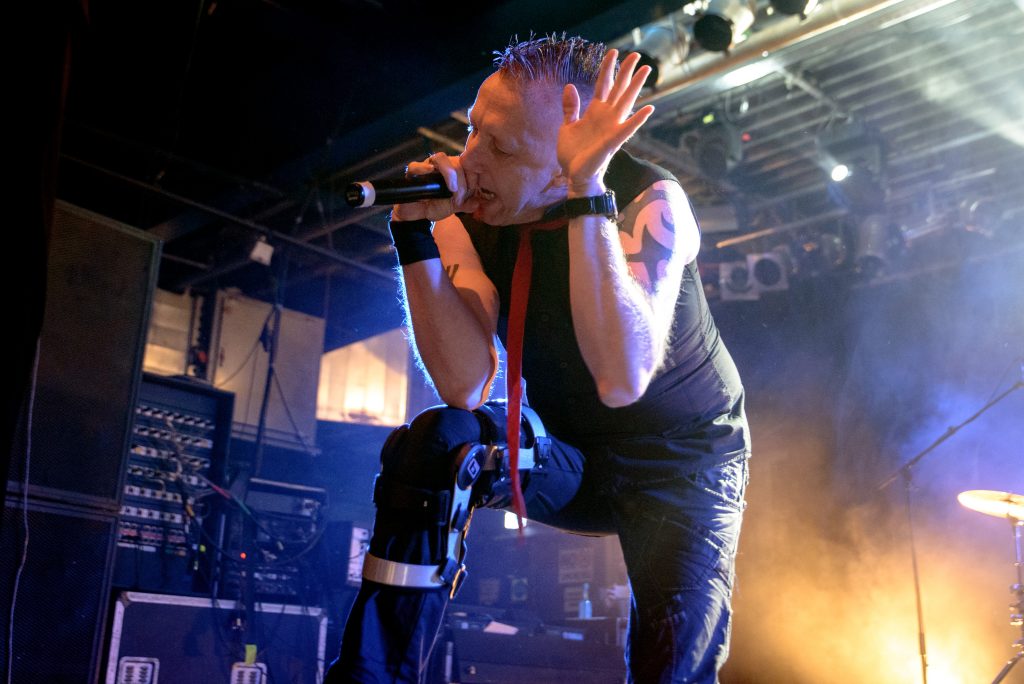 Belgian Johan van Roy has had one of the longest careers in electro-industrial music, rising from humble beginnings in the '80s EBM scene to become a figurehead of the genre. Part of the same movement that birthed Front 242, van Roy started Suicide Commando as a one-man band in 1986, releasing his first demo tape two years later. Since then, Suicide Commando's repertoire has become extensive and they have become a household name in the Goth/Industrial circuits.

Suicide Commando's heavy sound has influenced modern industrial in a big way – and they are among the most requested bands in goth and industrial clubs around the world. Having played countless festival around the world. It's been a while since Atlanta was graced with Johan's snarled vocals and stomping beats, and AV onslaught. We welcome him into the Sedition ranks! 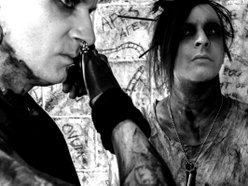 Finite Automata began as a solo project in the summer of 2006 by front-man Mod Eschar (Dom Price), founding member c. Grendel (Christopher Stanley), and multi-instrumentalist Mat Syn (Mat Porter); inspired by the groundbreaking works of Skinny Puppy, Front Line Assembly and other electronic acts such as Severed Heads and Project Pitchfork, the group began to churn out a sonic onslaught of haunting melodies and demented vexing vocals describing everything from political strife to mental illness. The group has had a few lineup changes over the years, with Eschar remaining at the project’s creative core.

They began to become recognized nationally over time after touring extensively with notable acts such as God Module and Dismantled. Over the course of their career, they have also shared the stage on multiple occasions with Combichrist, Genitorterers, and 3Teeth. The group is currently based out of Atlanta, GA and consists of Eschar (vocals/live sampling/percussion), Scott Storey (keys). Over the years, Eschar has broadened his artistic palette, and Finite Automata is currently working on a new release that promises to take the band in new creative directions. 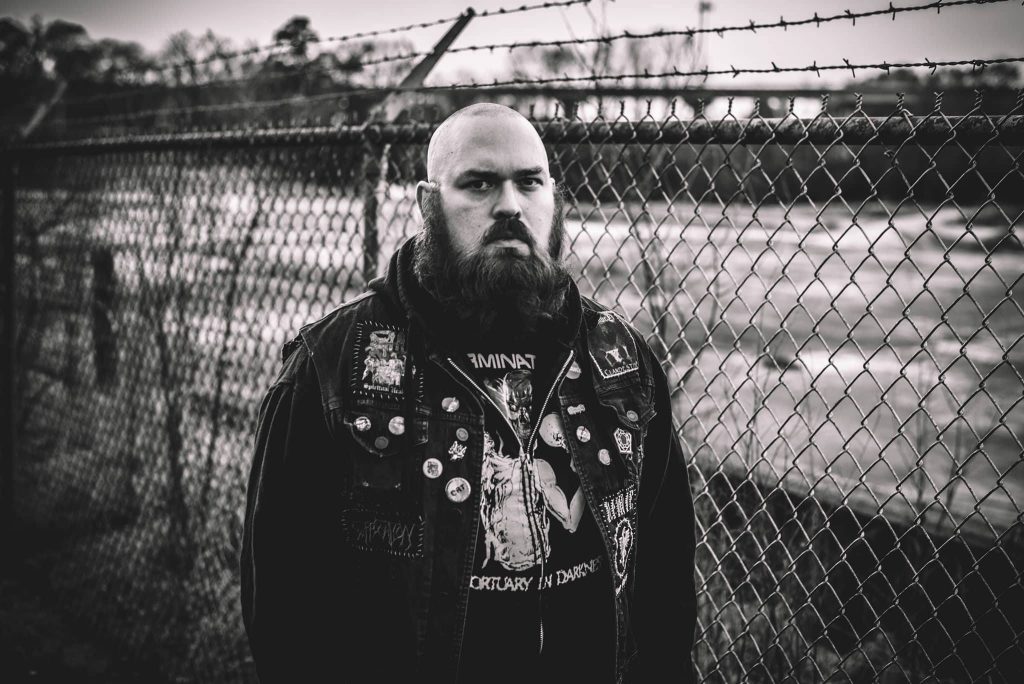 Gregorio Franco blends nightmare-fueled dark synth, industrial and metal influences to create a punishing electronic onslaught that flattens everything in its path. Coming from a background of 80s horror films, death metal and a love of synthesis, Franco creates an onslaught of metal-tinged industrial dark synth that draws from many worlds but has a voice all its own. He's slowly becoming a household name in the Synthwave and Darksynth scenes, having recently shared the stage with Perturbator and performed numerous times at Atlanta's Echosynthetic Festival.